When travelling in Valencia, Spain, I was lucky enough to be there during their Falles Celebration

During Falles, the people of Spain flood the streets to celebrate with one another

While observing the mid-day firework celebration, a small troop of drummers assembled

I was already shooting at the time, and was lucky enough to be close by

The drummers were all for the filming, motioning me to come forward

Thankfully, since I was already filming the fireworks, I was able to quickly set my mic in the right posistion to pick up the crowd and the drums without too much clipping

I also had to quickly adjust the shutter to 50, and step down the variable ND filter. These are key in sunny spots like this! You don't want to fumble around switching filters in the middle of the action

Check out the footage below!:


Here's a taste of the crazy fireworks. This happens every day during Falles! 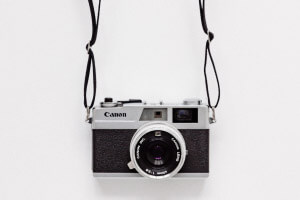 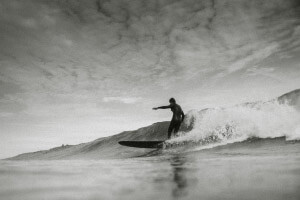 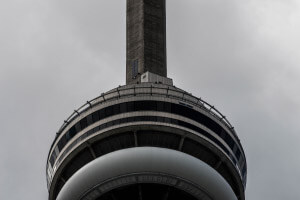